Home / international / Hijab And The Burqa Are Not Only Religious Symbols

Hijab And The Burqa Are Not Only Religious Symbols 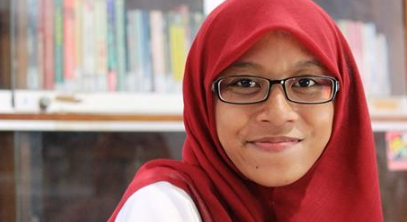 There is no need pandering, the hijab and the burqa are not only religious symbols but symbols of female subjugation by religion.

Liberals should rather focus on the rights of minorities within the minority communities who face discrimination and ostracism for choosing not to wear the hijab or any other symbol that associates them with Islam.

The reason for immigration is for the minority culture to assimilate seamlessly into the larger community and become one identity.

Unreformed Islam will always seek privileges when doesn't give Muslims the choice not to wear the hijab.

The statistics is there that employers in Europe don't hire women with religious head gears and this leads to a higher unemployment rate for Muslim women.

3% of applicants with hijab called for interviews in Germany. 97% aren't invited because of their religious head gears.

Why can't the women take the costumes off to better their career prospects?

Hijabs should be worn to the mosque only, not anywhere near a religiously neutral workplace.

Between, the ECJ ruling affects Sikhs, Jews, and Christians as well but it's only Islam that demands exclusive privileges.