Whistler Blower Law Is Now Alive And Well In Nigeria

CALLING ON ALL POLITICANS' HOUSEHELPS! DRIVERS!, COOKS!, MANAGERS!, P.As!, BANK MANAGERS! ETC - ITS TIME TO BLOW THE WHISTLE ON THE LOOTERS! 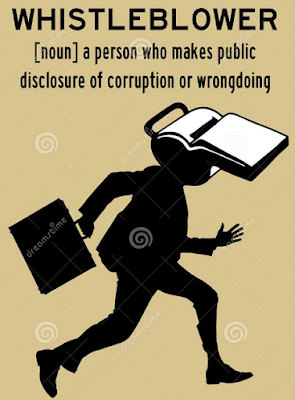 This may be the season for Househelps, Drivers, Underpaid-Managers, Personal Assistants, forgotten family members and even discarded girlfriends of the political class to GET PAID BIG TIME.

Since the WHISTLEBLOWER LAW is now alive and well in Nigeria, it may be time for YOU to get paid by exposing all those criminal politicians you know.

In case you are not aware, Govt is indeed paying 5% of ALL RECOVERED LOOT TO WHISTLE BLOWERS for exposing illegal and corrupt transactions.

Remember, you KNOW what those bastards did. You overhead them while serving Ishi Ewu to them; You heard them in the Car; You probably delivered the money to some of them or as girlfriend, they once boasted about Malabu deal to you.

IN fact some of them used YOUR ACCOUNT to steal the moeny. YOU KNOW THEIR SECRETS, yet they kept promising to 'settle' you but did not and didnt didn't pay your salary on time while buying houses for thier girlfriends in Dubai.

Now, its PAYBACK TIME. BLOW THE WHISTLE ON THE BASTARDS AND COLLECT 5% OF THE LOOT! The beauty is, your own 'settlement' by the govt will now be LEGAL MONEY..... SO, BLOW THE WHISTLE! 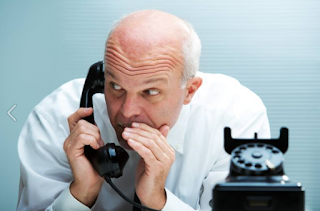 Imagine how much the WHISTLEBLOWERS against Dezeani, Ibori, Bode George, and most Governors (past and present) etc, would get paid for BLOWING THE WHISTLE?

Yeah, I know as a grossly underpaid aide you probably cant even calculate how much money that will be in Naira for blowing the whistle on a $100 billion deal....

BUT BLOW THE DAMN WHISTLE ANYWAY! You can hire an accountant to help you calculate later... All you need to know now is that ITS A LOT OF MONEY! 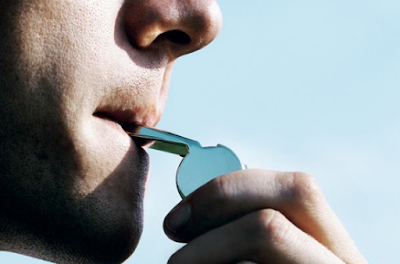 So ALL HOUSEHELPS, COOKS, GIRLFRIENDS, CONCUBINES, PERSONAL ASSISTANTS, MANAGERS etc this is YOUR SEASON TO GET PAID BIG TIME!