Home / confession / family issues / This Is A Moving Story

This Is A Moving Story 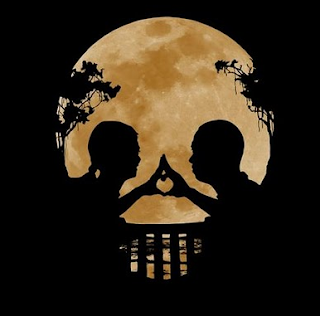 Teniola and Bunmi grew up in the same neighborhood. They were not so close until fate brought them together in the University.

They quickly recognised each other and the bond of friendship became tighter. Once Bunmi knew she could buy the confidence of Teniola, she decided to share her innermost secret with her.

What a cruel world, she lamented. Born in Ilesa, Osun State, her parents (both civil servants) were transferred to Ibadan when she was aged 7,where she met Teniola.

They worked in Ibadan for about five years and proceeded to Ayetoro, Egbado when Bunmi's father was appointed as the Secretary, Schools' board for Egbado local government.

They had not settled down in Ayetoro when another call to duty beckoned. Bunmi's father received a call asking him to report in Lagos for briefing at the Federal Ministry of External Affairs. Alas, he was to take up immediate appointment as Nigerian Ambassador in Sudan. His dilemma was to either go alone or leave Nigeria with his family. He chose the latter.

Three months into their stay in Sudan, civil war broke and they had to scamper home. They were back in Nigeria without any specific details or job specifications from the Ministry. The father lamented Nigerian government's neglect and vowed never to work with government again.

Wait...how many movements can you count in this story? Real moving story!