The President Has Left His Supporters Up Creek Without A Paddle 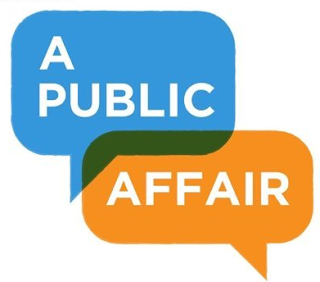 Oh what needless debates we had on a simple common sense matter but blind support argued that the President was right in using force to have his way in the Niger Delta.

Again the President has left his supporters up creek without a paddle and have since entered reverse gear.

We have seen the diplomatic mission embarked on by the Acting President to the Niger Delta and today the Guardian reports that President Buhari has jettisoned the use of force.

We are coming to this after losing billions of dollars through a wrong strategy that has been unsuccessfully applied before. We really do need to be strategic in our thoughts.

Government has finally come to the realization that we need to address the short term first as we tackle the long term objective of weaning our country off dependence on oil.

Our short term need is to get out of recession and increasing production as oil prices appreciate is the way to go. That will increase government earning and we can borrow less to spend our way out of recession.

By also devaluing, government will increase Naira at its disposal, bridge the gap between official and parallel market (hopefully eliminate round tripping) and increase the stock of dollars in circulation.

To go the whole hog, government should take a position as close to the parallel market rate as possible and free the market.

Let everyone be able to source forex at official rates. Let us impose a heavy duty on non essential foreign goods to further deter imports. If we bite this bullet the Naira will eventually find its true value.

As I have always said, economic realities will eventually catch up and overtake political considerations. It is a pity we always have to wait until the situation deteriorates before we belatedly take action.