Home / local / Get Our Country Out Of The Dark Woods

Get Our Country Out Of The Dark Woods 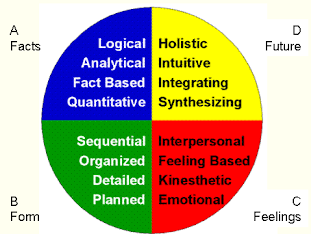 One of the most interesting feature of the Nigerian social media chatter i
s its appalling penchant for abuse and emotional blackmail in opinions and debates.
Often devoid of statistical analyses, logic, reason, facts and rational thinking, most social media commentaries are intellectually decadent, boring and at best high falutin Onitsha Literature.
You will be shocked at how much intellectually sounding arguments or commentaries are no more than empty drivel when subjected to these simple litmus tests: Proven facts, balanced information from accusers and suspects, logic without abuse, statistical analyses without bias, deeply researched intellectual reasoning instead of soapbox hoopla.
It is a tragedy really. A sad indication that much of our brain matter is dedicated to muck with little energy devoted to serious progressive debate.
The Economist's mission statement is apt in helping us appreciate how we need to engage in these horrible, horrid times.

We should be engaged as the mission statement declares in a "severe contest between intelligence, which presses forward, and an unworthy, timid ignorance obstructing our progress."
Perhaps then, we will begin to get our country out of the dark woods.
Share on Facebook Share on Twitter Share on Google Plus