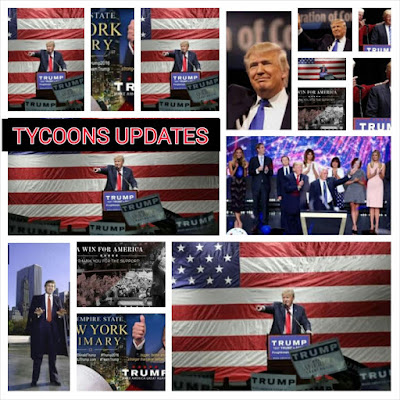 On wednesday night during conducted NBC TV interview , Trump said Russia's President Putin, is a better  leader compair to that of  President Obama.  where both trump  and Hillary Clinton were.

Donald Trump told NBC moderator Matt Lauer, If  US had taken Iraq's oil supply then ISIS would not exist. Trump mentioned his claim that he opposed the invasion of Iraq – in a 2002 interview and said that after the US combat mission ended troops should have remained in Iraq to "take the oil supply."


According to Donald Trump, Putin has a very 'strong hold' of his country unlike Obama, Donald Trump also said he felt he could get along with the Russian President, and was glad to have received a compliment from President  Vladmir Putin. 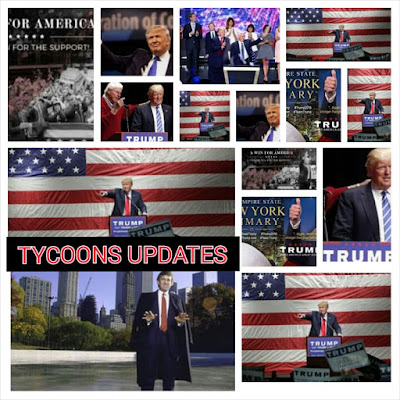