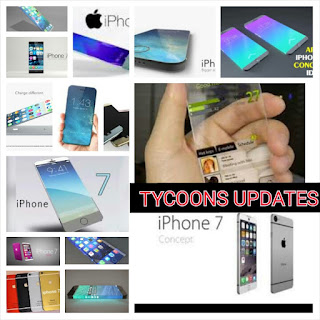 Apple has launched the new version of iPhone 7, And will not have a traditional headphone socket, The US company has confirmed, at an event in San Francisco.


The new iphone 7, version device also lets the home button detect how firmly it is being pressed and adds a two-lens camera to the Plus model's rear.


The 3.5mm headphone jack was made popular by Sony's Walkman cassette players.