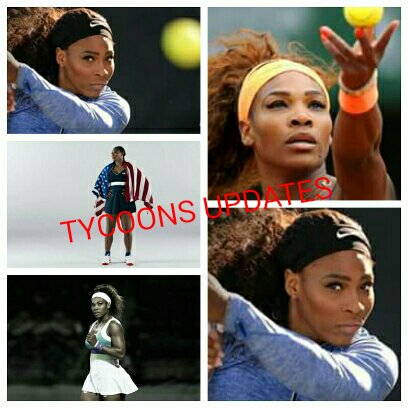 Germany's Angelique Kerber slipped to defeat against Karolina Pliskova in the final of the Cincinnati hardcourt tournament. While Serena Williams held onto the No 1 spot in the WTA world rankings, Williams’ run of 184 consecutive weeks as world No 1, Kerber would have ended 22-time major champion.
And Australian reigning Open champion was beaten 6-3, 6-1 by Czech Pliskova, who moves up from 17th to 11th.


In the top 10,Agnieszka Radwanska retake fourth spot from Simona Halep, who was beaten by Kerber in the semifinals. Serena Williams, withdrew from her Cincinnati title defence with an injury, is now just three weeks away from breaking Steffi Graf’s record for the longest stint at the top of the rankings.


Serbian Novak Djokovic,did'nt play in the US last week. But still holds a massive lead at the top of the rankings.And Croatia’s Marin Cilic moved back into the top 10 of the ATP world rankings.