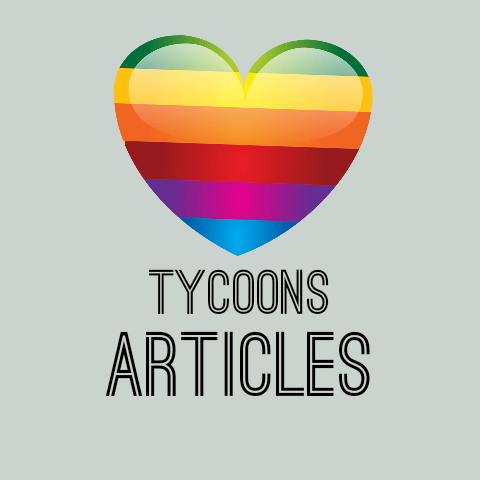 I met this man the first day i came into the compound,and we quickly became close,And get closer as each day passed,We drawn to each other like magnets.Most nights we talked in my room or somewhere in the compound,sometime when i invite him into my room he would sat at the edge of my bed.There were times we ‘gisted’ till late night,discussing varied topics from politics to marriage.We never lacked anything to say to each other.


He was a good gentleman,one of the most gallant man i’ve ever met. He was tall and handsome and outspoken.That fateful day, it happened that we were the only ones in the compound, just us and the gate man.As he sat there in my room that calm night, we suddenly became quiet. For the first time ever, we ran out of things to discuss.I glanced his way; he appeared lost in thought.I wondered, for
a brief second, what he was thinking. He spoke with a tribal accent that was sweet to the ears.
Then i felt him shift. the next moment, I felt his hand on my face.He was touching my lips, running his thumb over them,With his thumb, he continued to caress my lips, moving round the entire outline.‘I asked him,what are you doing? he said just enjoy it.’I remained quiet wondering what was there to enjoy,


I didn’t remember asking him for a facial massage. Nothing on my face is sensitive enough to bring
pleasure.I liked him,And allowed him,He slipped his lips into mine as he cupped one breast.Then his lips descended on one of my nipple,His hands went down to my stomach. He stroked my navel
lightly and then moved down to my spot.I was already filled with fluid.then he began to switched style with a delicious rhythm, and i was already in Wonderland,if you ask me my name that moment i would'nt remember,later i began to feel guilty and I told him.


He assured me that it was okay,I told him that he had it in mind all along. That I didn’t seduce him.After then he didn’t ask for anything in return like most guy,what he did was just to satisfy me,some weeks later he left for europe,suddenly the compound became too quiet, lifeless, I feel lonely.There is this emptiness i feel in his absence. I feel scared at night.But I smile at every thought of him,because he was a great guy.