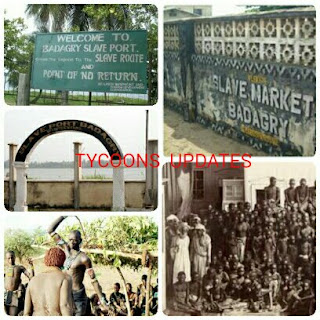 Badagry trans atlantic slave trade was the cruelest form of slavery many years back.it was the purchase and transport of africans into white man bondage servitude in their new world.

Domestic slavery was a lucrative international institution from which many nation-states benefited from economoically.then it was the most common form of enslavement around the world to enslave housemaids, servants, serfs etc. before the trans-atlantic slave.

In West Africa,chiefs and wealthy people had slaves usually working at home and on their farms to increase their farm productivity and it was said that it was the number of slaves people were having they used in measuring their social status in the community.Trans- Atlantic slave trade began as early as 15th century and lasted for over 400 years before it was abolished.
Atlantic slave trade was referred to as Domestic slavery.
Though slavery had been a culture practiced amongst the blacks before the obnoxious Trans-Slaves were gotten through war, raids,And slaves gotten through war and raids supply the highest percentage of  human livestock. 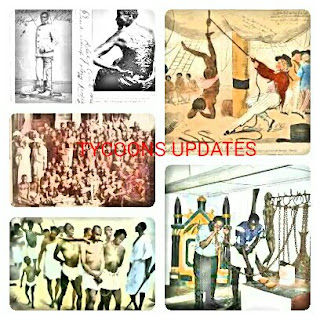