Christianity Has Lost The Cultural Root 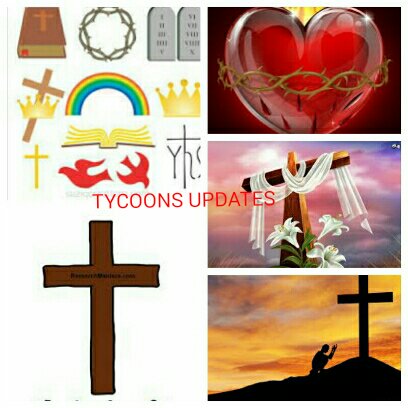 Christianity is a faith organised religion, But it might just mean that as useful as the religion ought to have been, something apparently had crept into it that has made it somewhat defective. This very argument will equally explain what has gone wrong with the brand of Christianity we have on our hands today.

Some even said, Christianity has lost the cultural root, And the antagonistic undertones have been responsible for the debilitating tension that all of humanity today is enveloped in.

But,that doesn’t really make it really attractive especially with those who believe that it has imperialistic undertones. And could not be the brain child of what Jesus could be traced to one of the vital statements He made when, He said that ‘the hour cometh when people will no longer say let us go to the mountain or to Jerusalem to go and worship the Father. If Jesus could say that about the apparently credible religion of Judaism of His time,  the point we want to bring out now is that this may not necessarily mean that there was something totally wrong about Christianity. It might just mean that as useful as the religion ought to have been, something apparently had crept into it that has made it somewhat defective.


The devil has creep in a serpentine manner into the religious affairs of human beings. It is this satanic influence on the religious affairs of man that has distorted till date the effective understanding of the principle of Christianity. Paul said in the bible that ministers of darkness are transforming themselves into angels of light, and Jesus also said it is not everybody that is saying Lord! Lord!  That will inherit the kingdom of Heaven. Jesus said this to the followers of Judaism, the recognised religion of His own people, The time cometh when the true worshippers will worship the Father in spirit and in truth for the faith in seeking such people to worship Him. God is a spirit and those that must worship Him must worship Him in spirit and in truth.