The Principle Of Islam. 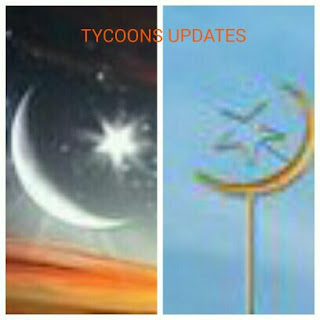 Do anyone understand or appreciate what is the true meaning of Islam as it applies to the whole of the human race,some says the Islam’ we have on our hands today is cultural Islam.then you may have no cause to disagree with the notion. with its creed dogma and ceremonies, it assumes a cultural dimension that makes it easily distinct from other religions in its mould.Prophet Mohammed said Islam is the only religion before God,I know how a lot of people who do not belong to the organised religion of Islam will feel. It will sound like an offensive statement.This is the nature of the damage of the satanic influence on the religious understanding.