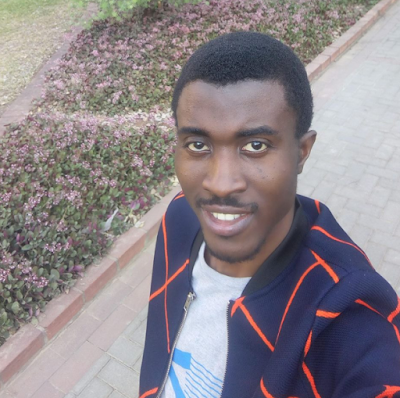 I am tempted to just ignore Nigeria and keep praying that I stay alive here till I have made something of my life. The sick nation is now nothing but a leprous eyesore.

1. During SMW Lagos week, I almost shed tears as I listened to a El-Rufai defending his claims that the Fulani herdsmen were merely avenging killings. He appealed to the Logic that they never forgive and thus we should support the move to pay them compensation from tax payer’s money. I knew that day that the right to safe residency in Nigeria was dead. The Jos killings have again been tagged "reprisal" attacks instead of the terrorism they are. If we talk about the ethnicity of these leaders, it would be tagged bias.

2. Imo state governor builds a statue of President Zuma when Nigerian students in South Africa struggle to find bursaries or get jobs. If Nigeria would be half as discriminatory to African nations as is seen here in SA, we would have more Nigerians staying or returning home to job security. One of the reasons SA beats Nigeria in GDP per capita is because businesses and jobs here are indigenous. Nigeria merely pushed for indigenization act only to hand everything back to everybody and anybody. A whole gap of $5000 to about $2000 GDP per capita and Rochas thinks the next best thing is to raise a monument for Zuma. You think they care how many idols you erect? Why not tell Zuma the truth about protecting African lives; North, West, East or South. A Nigerian student was killed days before your monument, but of course, you don't follow the news except the ones that sing your praises.

3. Military personnel are busy forcing people to take immunization drills in Anambra. This impudent disregard for human right is becoming a thing to keep one awake at night. When did it become mandatory for a civilian to accept anything from the military. This is a democracy for crying out loud! The soldiers have no job anymore? Don't they know the road to the sites of insurgence? Can't they go and exercise their force in Jos? Can't they devote all their energy to stamping out those who threaten the nation's sovereignty? They have to harrass civilians in the name of immunization.

It is just clear that Nigerians are captives to politicians and the military. We are like the sacrificial animals that get flinged to terrorists and foreign powers.

These people ridicule us with their monuments, then they threaten us and when terror comes knocking they open the door and send our children into the lion's den for a feast!

We know our enemies and it's no longer foreigners or terrorists, it is these people who swear under oath to protect the interest we vest in them and then they turn around to court the devil and his mercenaries. God, how I detest the thought that I have no other place to call home. What use will it be that after all my search to improve my circumstances in life, I will still end up returning to the death trap we call a country
Share on Facebook Share on Twitter Share on Google Plus