Home / confession / My Inbox Is Full Of Treasure And Trash! Joy Isi Bewaji

My Inbox Is Full Of Treasure And Trash! Joy Isi Bewaji

One time, early this year, I got one message that I found very annoying. 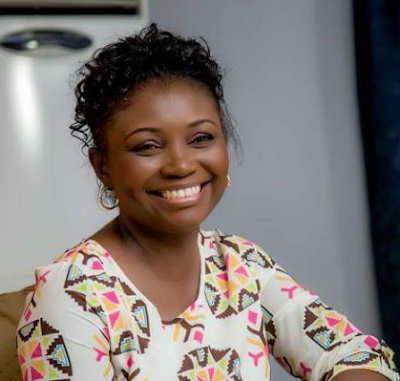 It said: "I have a few writing stuffs for you that will see you flying around many countries".

I replied: "I don't want to fly around many countries. Thanks."
#
Firstly, I can't take you seriously when you write "stuffs".

Secondly, it is only when you think to dig out greed that you structure a sentence like that. It is the kind of sentence you reserve for someone you believe is of a certain intellectual position - which is at the lowest level grappling with common sense.

It is what you say to people who invest in MMM. Not me.

I was offended because he thought of me so little to be wow-ed by "flying around many countries" that he had to make that the intro and focus of his discussion.

I am a woman who likes to earn her position. You can't structure sentences as if dangling a carrot in front of me. My first reaction will be to despise you, and then despise the offer you thought would get me excited.

There is no offer that genuinely promises to, err, "fly you around many countries" that would present itself as such. If it is a project that respects your craft, it will place the VALUE of your skill before anything else.

"Flying around many countries" shouldn't find its way into the conversation until pretty later in the day; it should be nowhere near the first one thousand sentences formed.

It's like those cheap and glaringly stupid offers like TSTV... or those incurable morons that promise to teach you how to make one million dollars on social media.

"Do you want want to earn $1,000,000 in a month yada yada?" With a picture of an African American male in a suit, smiling for the camera. A picture picked from the dregs of Google images.

Yet human beings, not trees, will send so-called seed money with hopes that a reward of one million dollars will happen to them monthly.

I don't think Nigerians are gullible, I think we are plain idiots.

If not so, how then do you explain the constant theatrics of religion? Holy sperm, cutting off obesity with spiritual knife, sucking demons out of breasts etc.

We are stupid. How else do you explain social media fraud to the tune of N11m?

How can you be on a sick bed, a Facebook friend asks you for money, and you give him "the last money in your account" stretching to millions?

Who are these people?

It is why I don't leave comments anywhere. To think that at some point you may have argued on a thread with someone dumb enough to fall for basic fraud, just makes you want to reclaim your time!
Share on Facebook Share on Twitter Share on Google Plus