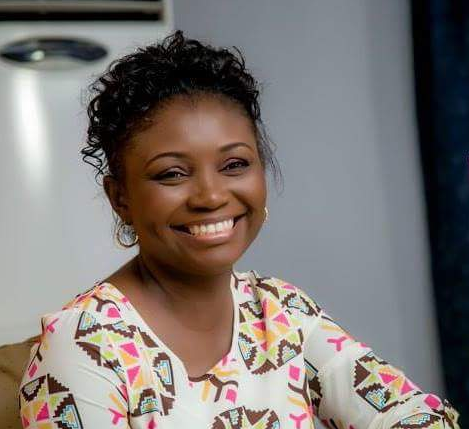 1. At the start of Game of Thrones, the claws were out. Feminist cried misogyny. For every time a man looked at a woman lustfully... for every time a woman lost a battle... for every time a woman was ignored, shouted down, killed, relegated (as if men were not facing same ordeal)... the screams to call out this series as sexist got louder. I read a piece by one white feminist who cautioned her boyfriend not to fall in love with #GOT, to accept it as sexist, showing women as contemptible creatures. She was there on her silly sofa, giving the man pointers to prove that, indeed, #GOT was out to ridicule women.

I rolled my eyes.

I'll like to know why feminists, especially white ones, have been awfully quiet since the last couple of seasons? (Let us leave these Nigerian cyber ones out of the discussion as they get their hands dirty digging for nudes and whom should reconcile with a second husband and/or marry a third one. Anything else... any chance of cerebral engagement would hurt their skulls, literally).

2. I just watched one of the most amazing backlash of a Trump financial analyst. The hosts on MSNBC LIVE did a great job identifying the lies and dubious manoeuvres of the guest who just wouldn't stop with the idiocy of making Trump look like a saviour.

The entire clip was just 2minutes long. Everyone commenting on the Twitter thread loved the take down and applauded the hosts - a man and a woman, for a job well done ...

Until a feminist arrived on the thread.

"Why didn't the man allow the woman finish her sentence? She was getting somewhere and he yanked the discussion from her?"

Madam, this victory is for both presenters... can't you just celebrate the epic shut down of a lousy Trump apologist without dragging this into dark corners of sexism that exist only in your head? Let's even assume the male host cut off his female co-host... there was obviously a bigger battle to be won, and they won it together. Revel in that for chrissake.
Phew!
Share on Facebook Share on Twitter Share on Google Plus