Marketing Tips: Focused As Ever! By Alex Morton 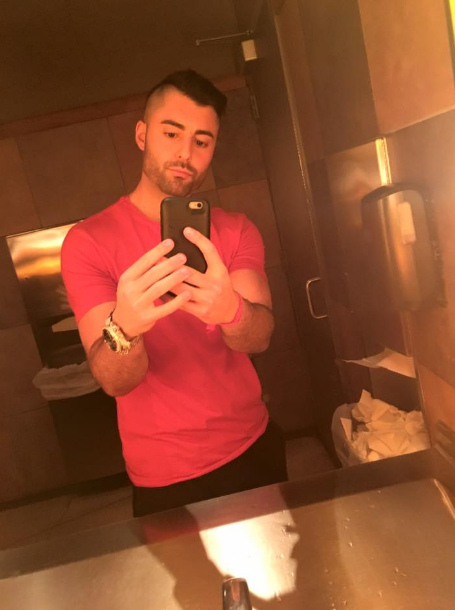 I was working out late last night with 2 young guys who used to run with me in my first company, we've stayed friends over the years, I've always been whenever they've had questions or dealing with challenges involving money problems, girl issues, career advice, etc.

One of their wires hits for the week at 1am and it's over $4000, kid is 22 years old. He tells me, "Yeah I've just applied everything I learned from you back in the day in a different industry." Makes me so happy to see people winning and having success in life. I even gave advice to certain people to not do what I'm doing and to go do insurance because it was a better fit at the moment they were in their lives. Last night in an opportunity meeting a young guy asked me if he should leave his current travel company and join me & I said it depends, if you love what you're doing and fully believe in it, stay there!

Just because people are NOT on the same path as me, doesn't mean they're lost. Read that again.

I've seen many times in entrepreneurship where someone makes a decision to do something else and they get scolded, shade thrown their way, rumors spread, etc. Sometimes its gotten really really bad.

Here's an idea, when you compete with someone you're already giving yourself a 50% chance of losing. Did you catch that? That's why having a competitive spirit is a bad thing. It's good to be competitive with yourself, but not with others. You should have a creative spirit.

If you're actually living your life and building your business through universal laws then you would understand that it's important to CELEBRATE OTHER PEOPLE'S SUCCESS. When you do this, you alert the universe that YOU ARE NOW ready to receive abundant blessings.

Learn from my mistakes. I used to have a competitive spirit, I used to want to murder everyone's face & be "#1". There is no #1 lol. There's only YOU becoming the best version of YOU.

Recently, I've had some friends do some amazing things that had nothing to do with the path that I am on. I celebrated their achievements. I celebrate their success as if it's my own!! I sent Nnamdi Jarrod Wilkins-Agomo a congratulations video when he hit $500K. I texted Steve Carter when he recently hit a top level in his company. I am genuinely excited about one of my mentors Nick Sarnicola's new company launch. Why? Because people aren't WRONG for being on a different path than you. Celebrate other people's success.

Remember, whatever you give, you get back. When you "hate," talk smack, throw shade at people or negative energy their way, it comes back and hits you in the face 10X. Maybe that's why you're broke, not hitting your goals, unhappy, because you spend most of your time thinking bad about others lol. Our thoughts and words create our experiences, results, and lives.