Home / art and culture / If You Demote Yourself, Don't Expect Others To Promote You! Says Ifa Dare

If You Demote Yourself, Don't Expect Others To Promote You! Says Ifa Dare 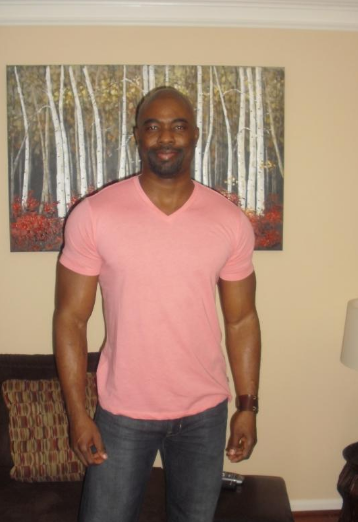 We tell them, the Old Oyo Kingdom was an empire whose reach extended from the South-West coast of NGR to much of the Republic of Benin and Togo, but they argue ignorantly that Oyo Kingdom was a small city state.

We tell them, Ifa is a compendium of Yoruba's moral, spiritual and natural philosophies, but they insist that Yorubas have no philosophy; and thus, Ifa, to them, is a form of ineffectual shamanism.

We tell them, the binary concept of Odu Ifa laid the foundation for Leibniz's binary code theory, something that's old and well-known amongst Western academia, but they dismiss Ifa as a form of magic.

We tell them, the natural order in the development of knowledge dictates that for a people to progress, they must make their own language the primary language of instructions and communication in their own land, but they embrace foreign language(s) as the language of science and technology while they dismiss their own.

We tell them, any land where one lives and ekes out livelihood is one's holiest land. Consequently, they must embrace their own land as their holy land, and not Mecca and Israel; yet, they expend their limited resources, annually, to go on holy pilgrimage in foreign lands.

We tell them, the perfect overself of imperfect oneself (I.e. God) must be worshipped in one's image, but they insist to worship Oyinbo Jesus, who's not in their own image, as God.