Home / confession / I Need You To Understand How Important It Is To Not Give Up On Your Dreams! By Alex Morton

I Need You To Understand How Important It Is To Not Give Up On Your Dreams! By Alex Morton 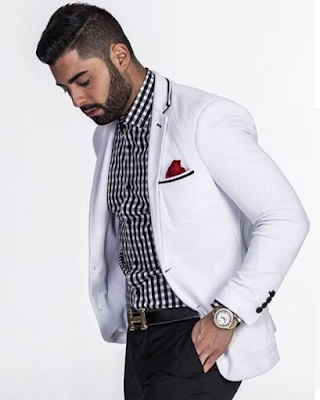 🏝Just watched the sunset over here in Aruba after a workout and here's what came to my mind:

💥Listen up real quick. I may be 27 years old but I'll tell you what I feel like I've gone through more ups and downs than most 50+ year old business people.

⚡️I want YOU, yes YOU, to understand something. No matter how bad it is right now, no matter what you're currently going through, no matter how many people shoot down your dreams, I need YOU to believe it's possibile. I need YOU to know that YOU are capable of becoming an extraordinary success story & human being.

🚀I've been there. I've gone through massive teams leaving. I've had my income drop from $12,000 a month to $4,000 a month in a matter of 10 days. I've had the media come against me and my mission on national news and publications. I've had my biggest mentor in life outside my parents make a slam video online about me for the world to see. I've lost close friends. I've been told I'll never make it. I've been called every name in the book. I've invested tens of thousands into the opening of countries just so they could collapse. I've gone through hell and back several times.

💥I've trusted the wrong people. I've given money to people just so they could steal it & block my phone number. I've made bad decisions. I've made terrible emotional decisions. I've led people in the wrong direction. I've said things I should've never said when the cameras were rolling. However I NEVER GAVE UP. I never, ever, ever, gave up.

💥I continued to follow my heart. I learned from my mistakes. I realized to trust very few people with total blind faith and belief. I blocked out the negativity. I didn't let any guy or young lady rattle my emotions. I kept the course. I learned to not follow the dollar signs and follow integrity, trust, & my heart.

💥I need YOU to understand how important it is to NOT GIVE UP on your dreams. Your dreams came to YOU. They were sent to YOU. It is YOUR responsibility to pursue them with 100% courage and determination. YOU must be a role model. YOU must be an example of resilience. YOU can not give up because YOU didn't come this far to just get this far!!!