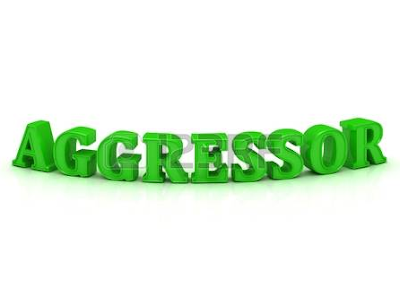 An Igbo woman is murdered by fundamentalists in Kano, somehow, its the Igbos and Yorubas who are fighting themselves over details of the murder.

A Yoruba woman is killed by zealots in Kubwa, somehow, the Igbos and Yorubas are fighting themselves on social media.

A protest takes place in Onitsha where some misguided igbo youths attempt to set a Mosque ablaze, yet some Yoruba man takes it upon himself to stoke the embers, going as far as sharing fake information.

A fight breaks out between Hausas and Yoruba in Ife, but come to social media, you would think the actual fight was between the Igbos and Yorubas.

That I take it upon myself not to coin ethnic posts is not out of fear.

That I respect my fellow compatriots does not mean I am not proud of my roots and aware of its struggles within the entity called Nigeria.

Every race, ethnic group and society has its peculiar strenghts, shames and vulnerabilities.

If you ever commented on the struggles of IPOB (especially in derision), and you are here warning everybody to keep quiet over what does not concern them (which ultimately is not even a truth, as everything that happens anywhere concerns everyone), then I am sorry, YOU DESERVE NO RESPECT.

If what concerns you, is not the unfair treatment being meted out to your kith and kin, but the "derisive" comments about people from a certain part of the country, then your aggression is misplaced. Go and prioritise yourself and know the more important issues concerning this.

If you have been silent all through this melee, and you suddenly find courage to challenge people from "that part" of the country because they are "wondering", then you are not being sincere to yourself.

My voice has been the same, from Agatu to Nimbo, from Kaduna to Ekiti. I am the underdog sympathiser.

When Fayose happened to be the only voice at the time of the Enugu massacres, I acknowledged it. I didnt tell my Yoruba brothers to mind thier business, even when some made comments in derision to the so called "igbo courage".

I rightly took on the Enugu governor who was shedding tears, and encouraged him to emulate Fayose who was seeking practical solutions. I didnt look at those who kept remindng us Olisah Metuh had disappeared while FFK was still talking.

What kind of beef is this that will make you leave your aggressor and face someone else?

Why does your courage that seemed to have disappeared suddenly come to life when certain people talk?