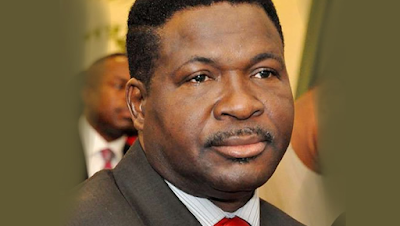 Some  days ago, loud-mouthed Mike Ozekhome defeated the EFCC on corruption-related charges for the 7th time in 12 months.

Two days ago, a federal high court discharged and acquitted Justice Ademola of all 18 corruption charges leveled against him by the federal government. He was one of the judges hounded and publicly shamed in that infamous DSS midnight raid in Port Harcourt.

Two days ago, an Abuja high court also discharged and acquitted Godsday Orubebe over alleged theft of N1.9 billion, when the federal government was unable to produce witnesses against him. The government later withdrew charges, saying it discovered that the said sum was still in government coffers, unspent.

These developments would have been ridiculous if they were not tragic—if they were not hurting the anti-corruption momentum. How do you hope to be taken seriously in your anti-graft agenda, armed with nothing but emotional accusations, lacking the diligence of pre-trial investigation?

In serious countries where investigation, not media mobbing, holds sway, arrest is almost a guarantee of conviction, because prosecution spends tremendous effort and time garnering evidence. Once you're arrested, you may as well forget it.

Here, once the agencies sight two large pieces of meat sitting flamboyantly on your Mamaput, you will soon come and explain what happened to the unending Lagos-Ibadan road contract. I used to think one man I know who buries meat inside his seemingly barren jollof was necessarily foolish. Not anymore.