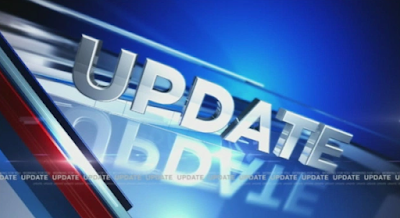 Geert Wilders: "You haven't got rid of me yet."

To be honest, he looks and sounds like a comic super villain. What's with the same hairstyle and tan like his mentor, the Donald?

Proud of the people of The Netherlands for choosing stability and love over hate and racism but Wilders and Trump show the need for developed countries to listen to the other side.

The establishment has to listen to the people or the people will turn to villains like they turned to Hitler, Donald Trump, and....... oh not Geert Wilders though.

His message of hate will not be tolerated in a progressive society with value for human rights.

That Geert Wilders even won only 5 extra seats shows that western nations need to tackle illeinvasion and destabilization of other nations.
gal immigration from the root source, American

Western nations need to do more in creating stability around the world and also listen to the anti-Islam rhetoric that gave Wilders an opportunity to bask in the limelight.

Covering women up with black garbage bags in the middle of civilized societies only creates the impression that governments are not tackling the gradual Islamization of the west.

All mosques need to have their messages recorded by security agencies to prevent radical Islam and more measures on cyber security need be implemented as most radicals get messages online too.

Islamic laws must be reformed to be in tandem with modernity and the laws of host countries.