Nigerian Bottling Company Has Responded To The Trending Issues 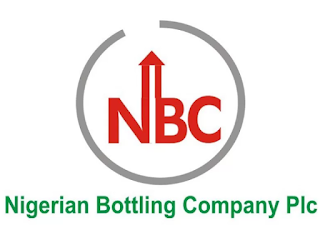 The Nigerian Bottling Company has responded to the trending issues of Toxic levels of Benzoic Acid in its Soft Drinks.

As a Scientist who studied Chemistry at O'Levels, the explanation sounds legit, but I would like the graduate Chemists and Bio-Chemists to weigh in on this.

I know temperature of a location (example UK is colder than Nigeria) can affect the maximum concentration required for a preservative to carry out its function in a solution.

In Tropical climate, where decay sets in faster in all ramifications, preservation may need to be more aggressive.

Also of note, is the claim by NBC that its level of Benzoic acid even though above that of UK, is much less than the International limit for acceptability.

1. If the level of Benzoic acid did not violate International limits (even though not acceptable to the UK), why did the UK authorities DESTROY the consignment instead of just returning it?

2. Why was the UK not explicit in its explanation? The impression was that the product was not fit for consumption anywhere in the world.