Nigeria Is A Colonial Failed State 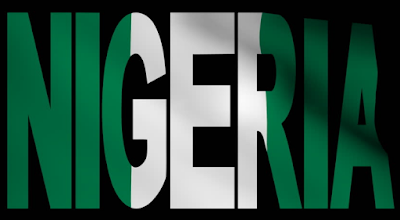 Intelligence is one's ability to recognize patterns in reality and use this recognition to change one's condition for the better.

Be that as it may, an intelligent person would have recognized that political succession in Nigeria is nothing but a reckless transition from incompetence to incompetence, and would have; perhaps, proposed the following solutions to change the deplorable condition of Nigerians, as a collective, for the better:

and name the twelve regions, collectively, The United Regions of Africa (URA).

B. Write a new federal constitution by inviting two representatives from each region.

E. Empower each region to constitute its on regime.

Ladies and gentlemen, Nigeria is a colonial failed state. The question is: why did Nigeria fail?

The federal character, notwithstanding, this is a philosophical sin with serious societal ramifications.

All in all, to transform Nigeria is a colonial failed state from a failed colonial state to a progressive nation state, the optimized regional plan above, "one nation, twelve regions" must be promptly developed.