You don't need the scientists to tell you what is empirical evidence when it comes to religious claims. 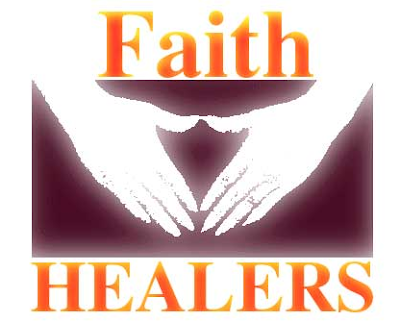 While you could be deceived on evidence from a scientific research as you have no experience on that field, you can assess empirical evidence from religious claims.

A man says he cures HIV through Allah, by all means give the gentleman HIV clients to cure, make it about 200 clients to make a reasonable data set then get the statistical analysis done.

If he cures 195 patients which is 97.5% then surely he has a valid claim that his prayers are useful.

I will worship his god.

2 = 1%, anything at all is acceptable. Anything really.

Faith healers don't understand that all we need is empirical evidence even if they can cure 1% of any diseased population in a standard research setting with controls, that would go a long way in giving them credibility.

Now, in evidence based medical practice especially in diagnostics, some systems especially HIV antibody detection systems require upwards of 95% with systems like Alere Determine having sensitivity of 100% and 99% specificity.

You can't beat that with any homeopathic or religious means.

Don't ever belittle evidence based medical research in lieu of religious voodoo or faith healers, they have no credibility.