Home / international / A voice of lamentation

A voice of lamentation 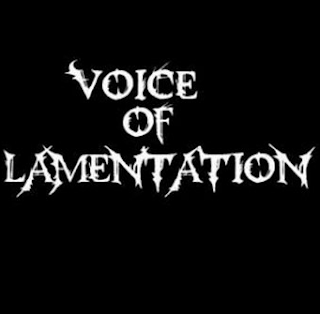 A voice of lamentation, reminiscent of the Biafran voice, was heard loud and clear when Salvatore Bulamuzi, a member of the Lendu community whose entire family members were killed in 2003, in attacks on the town of Bunia North-Eastern Congo, said the following:

"I am convinced now that the lives of Congolese people no longer mean anything to anybody.

Not to those who kill us like flies, or those you call the international community.… Even God does not listen to our prayers any more and abandons us."

So, for peace to reign in Congo, the central government must dismantle the adopted unitary system and restructure Congo along ethnolinguistic regional lines.