Bond, Jane Bond and a cup of tea please. 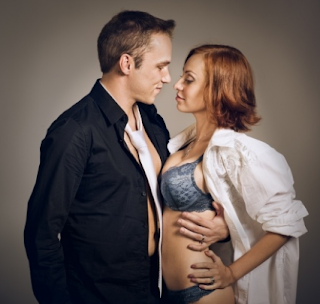 I grew up watching Bond movies and the archetypal Bond character would be confident, tech savvy, eloquent and a penchant for surviving in dangerous situations.

However, the hallmark quality of a bond character that made record sales was not his gadgetry or ability to throw a good punch, Bond are noted for the sexual conquests, of course the escapes are not part of the mission objectives but Bond always finds time to sleep with the women and even so with those intent on killing him.

We have celebrated Roger Moore, Sean Connery, and Pierce Brosnan because they go about their missions while doing a lot of sleeping around most times with strangers.

Now switch the gender of 007, would we celebrate a female who went around sleeping with every man she met?

What would we think of such character?

We have so many words to shame women for their sexuality.

How come we celebrate male sexuality but frown on that of women?

Males are called chairman and akuna for their sexual exploits and it hasn't occurred to us that we are shamelessly promoting male promiscuity.

I don't know about you but James Bond was a very unholy and filthy prostitute sleeping around with different women, what happened to him saving his virginity for marriage?

Oh Bond is not yet married at 46 years?

If this was a woman, wouldn't it be enough to shock the bejesus out of any Nigeria family?

Hypocrisy is not a virtue, stop promoting male promiscuity.

What happened to the great ancient days when men would marry as virgins?