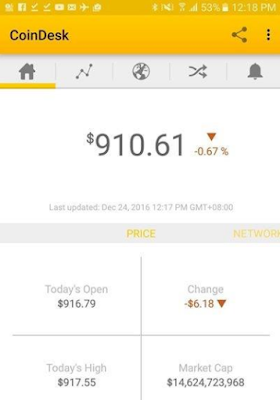 In traditional fiat paper money systems, governments simply print more money when they need to. But in bitcoin, money isn't printed at all it is discovered.

Computers around the world 'mine' for coins by competing with each other. So having the knowledge of mining bitcoin is like becoming the Central Bank of your financial economy.

How Does Mining Take Place?
Over the bitcoin network you can send bitcoins to each other all the time, but unless someone keeps record of all these transactions, no one would be able to keep track of who had paid what.

All transactions made during a set period are compiled into a list of blocks and miners job is to confirm those transactions and put them into a general ledger known as BLOCKCHAIN.

When a block of transactions is created, miners apply a mathematical formula to it to create a HASH.