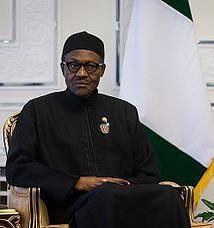 The press release was not without a fishy twist. Like a replay of another hilarious tragicomedy from Aso Rock. It was titled: "Umoru are you alive?"

To pep up the bizarre drama, former President Goodluck Jonathan's name was stirred into the press release delivering the official refutal. Why?