The slaughter continues. The bloodletting is unabated. Citizens are being dispatched viciously to the great beyond. Thousands brutally hacked to death. 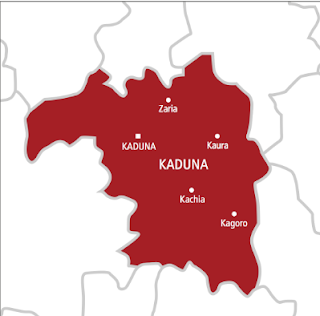 The President shrugs his shoulders in ruthless disinterest. His spokesman says the mass murders is the business of the Kaduna State governor. El-Rufai the governor who recently claimed he paid foreign cow herding marauders to stop the wanton murder of our brothers and sisters in Kaduna is acting quite "lost" while the body count climbs.

Apparently the "foreigner cow herders" want more money. But Governor el Rufai is now all so much motion and no movement. The killings continue. The soil of Kaduna is soaked with the blood of the innocents.

Still the President is silent. The governor is too calm. Nigerians are acting ignorant. The army is dancing with pythons and swimming with militant sharks.

The world is sitting and looking hands akimbo as a genocide builds in Kaduna State.

We have completely lost it.