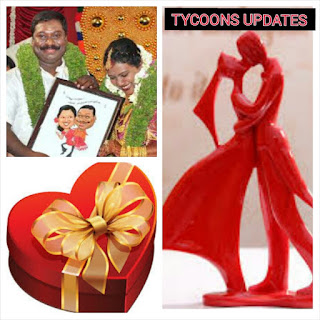 A MUST READ!
During a marriage conference the speaker asked the participants to make a commitment to improve one or two areas of their marriage in the next six weeks. After the conference a man asked his wife of 20 years what area of their marriage she would want him to improve on. Before his wife could say anything, the man added that he will start immediately to work on whatever area his wife tells him. Wife asked for time to think about it.

Later that night, as they were getting ready to go to sleep, wife called husband and said, "Do I have your commitment that you feel like working on the area immediately? Husband said "Positive", wondering if wife will ask him get a second job and make more money.

To his surprise, wife handed him the bible she bought for him years ago and said, " Here, I want you to spend more time with God in prayers and studying this bible". Husband insisted and said "I was thinking of taking our marriage to the next level not becoming a pastor!." Wife lowered her voice and said, "The Lord was there when we got married, we asked for his permission and blessing but we have excluded Him for too long. It's time to bring Him back so that our marriage can be fulfilled." 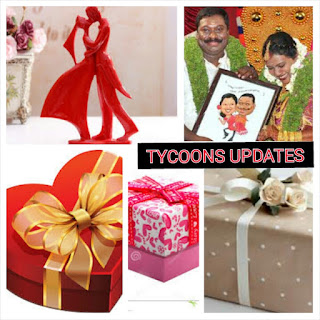 Reluctantly, the gentle man agreed. First thing in the morning and for the first time in a long time, husband woke up to pray before going to work. As he knelt down that morning half asleep and not knowing where to start, his wife crawled out of bed and knelt down beside him clutching the bible. At the end of the prayers, wife hugs husband and tells him, "this is the favourite gift or thing you can ever give us as one family.
Share on Facebook Share on Twitter Share on Google Plus