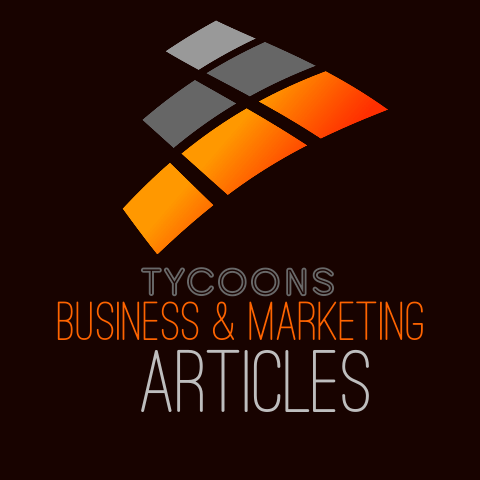 December 2, 2015,Federal Reserve Chair Janet Yellen told the Economic Club of Washington, after many months of the buildup to a rate increase. Resently the dollar rallied in response to hawkish remarks from the bank’s vice chairman, who also said the Fed was close to meeting its inflation and employment targets and outlined an optimistic outlook for the world’s top economy.


The annual central banking symposium kicks off later this week in Jackson Hole, Wyoming, with a speech from Fed Chair Janet Yellen on Friday. Yasuhiro Kaizaki, vice president for global markets at Sumitomo Mitsui,Trust Bank said,the dollar is looking vulnerable.”Market focus will have to be on Jackson Hole and whether Yellen indicates an intention to raise rates this year.


Angus Nicholson, a Melbourne-based currency strategist at IG, said in a commentary.“The markets seem to be already discounting the possibility that Yellen may look to talk up a September rate hike.Traders will be keeping an eye on a speech later.