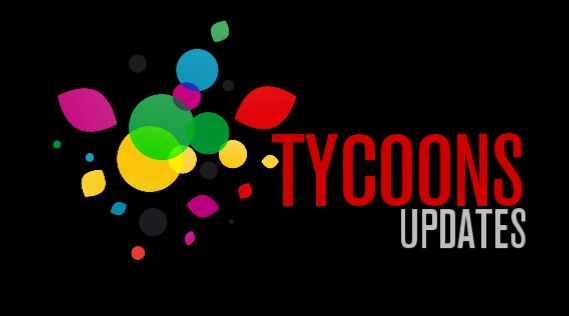 Economist Intelligence Unit (EIU) released a report in which it ranked Lagos as the third worst city to live in.due to the constant Boko Haram threat, This also reviews that Lagos remains quite low on the Global Liveability index, And has not improved since the last EIU rankings.

However there are, positive global reports that Lagos, with its population of over 22 million,may become the 4th mega city in the world. Lagos also rated the highest in culture and environment, followed by infrastructure but scored lowest in stability,Lagos was number 138 out of the 140 cities ranked in the latest liveability survey,

Other African cities included at the bottom like Lagos, when it comes to liveable cities, including Douala, Cameroon; Harare, Zimbabwe; and Algiers, Algeria; ranking 132nd, 133rd, and 134th respectively.This report was also shared on facebook and twitter.