Home / fitness and wellness / 'Anaemia Is A Loss Of blood.' By Darren Idongesit

'Anaemia Is A Loss Of blood.' By Darren Idongesit 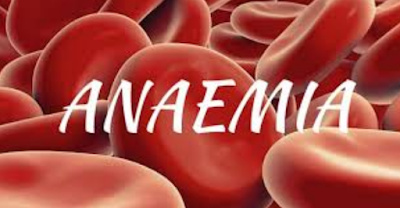 To an illiterate, one can be forgiven for trying to put it this way especially when they have to give consent for blood donation to their relative in the hospital.

To a professional or any educated person, you'd be considered a dunce who is not interested in sound definitions.

Anaemia is not the loss of blood, it's the loss of a particular component of blood tissue- the oxygen-carrying erythrocytes.

If you were in a medical debate with professionals, you'd immediately differentiate between exsanguination and anaemia.

However, for an effective communication with an illiterate, one could say 'loss of blood' in describing a seemingly simple word such as anaemia but to be honest, one can have normal blood volume but still have serious anaemia that requires transfusion.

These are simple terms that should be clear to professionals in a debate but the definition of atheism becomes so difficult that it seems as though some people prefer using an illiterate's guide to understanding simple terms.

I wonder why the debate with religious people is so different.

To be honest, people sound like illiterates when they consistently say that atheism is a 'belief' in the absence of god.