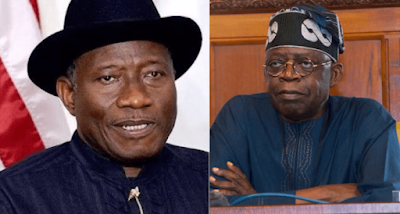 The ebullient Lion of Bourdillon and Jagaban of Borgu, today, November 16, 2017, gave notice of his return to the political campaign trenches for elections 2019.

He kicked off the event with the usual corruption broadside at the Jonathan government which left power two and half years ago for his APC party.

You get two impressions. One, that after two and half years in power, the APC has no appreciable achievements to crow over, so Tinubu returns to whipping Jonathan.

Two, the Jagaban's strategy for 2019 is to replicate his rule book of 2015. Tinubu is therefore cranking his vast vile propaganda, abuses, rumours and labeling factories back to life.