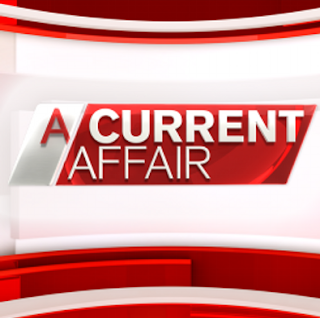 The groups, Igbo, Yoruba and Hausa in the contemporary context are recent creations just over a century old, pushed by the British for ease of classification.

Apart from the Oyo Empire, the Sokoto Caliphate, the Bini who were subdued in 1897, and the Kanem-Borno, most of the entities in Nigeria were just little more than disparate kingdoms that occasionally fought themselves, even when they spoke the same language.

Before the British came, the Ijebus hated being called Yorubas. The Ekitis fought the Oyo empire to standstill. When the British came they welded the various tribes together.

On the eve of their departure, indigenous Nigerians started uniting themselves on the basis of common language and culture. It was at this time the Egbe Omo Oduduwa was formed for the Yorubas. The Nupes had their own association. The igbos had theirs too.

The Igbos were succeeding tremendously with this drive for unity among brothers until the coup and civil war.

In fact, so strong was the unity in igbo land that those in today's Delta who speak igbo crossed the Niger to fight and die with their brothers.

Take note that today's Delta was not even part of the then Eastern region. This placed them georaphically OUTSIDE Biafra, yet they still decided to cross the Niger to fight with their brothers, even as other non-igbo speaking ethnicities within the Biafran territory were unwilling.

The civil war happened, and today some sucklings want to revise history.

The division started after the civil war.

Those who removed history from our curriculum committed a crime against humanity.