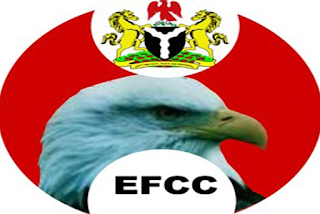 I just read an interesting quote by Virgil Patterson on the wall of my friend Adekunle Shotubo.

The Chicago Police, was never succesful in convicting Al Capone, a known Mafia boss and murderer, for several murders.

Al Capone was very wealthy, and could afford extremely good lawyers. He got away each time they tried to charge him.

The Chicago Police changed their tactics, and concentrated on tax evasion. They were able to nail Al Capone and lock him for 11 years. If my memory serves me right, he died in prison.

We have tax laws. We have other laws these guys are already flouting in broad daylight.

It obvious the mass entertainment with photos and stories of recovered billions is not helping their case anymore.

People should stop whining about how corruption is fighting back and get creative.

Of course, there is also the one sided aspect of the anti-graft war which is argument for another day.