What religions do is attempt to peg our collective human experiences to one era. 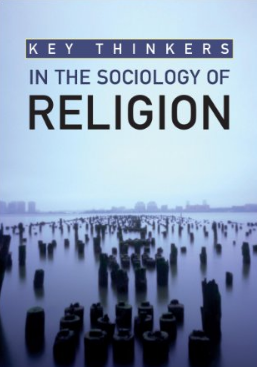 The religious leaders decide that the moral values of 2000 years ago are the best for humanity irrespective of the fact that we as a specie keep having new experiences and these experiences open up progressive ethical debates.

You cannot simply say Mohamed knew everything or that Jesus was the epitome of scientific progress.

They were good examples for the era they existed but that era was a time of limited experience and knowledge.

How many people would attempt to cure blindness with dirt from the ground?

You wouldn't try that least people think you are insane. Every little child that has the benefit of education will appreciate that dirt contains bacteria and might cause infections when smeared on the eyes.

What the people back then knew and wrote on was sufficient for the civilization that existed at the time but not good enough for today.

The people of biblical era were relatively immoral people who had no decency or shame.

Think of the mayor of London gathering a crowd at central London to witness the stoning to death of two female arsenal fans who were kissing at the male section of the stand-assuming women are allowed to even watch men play football.

Think about how odd that would seem?

Imagine Hillary Clinton holding a big rock while Chelsea Clinton is buried from neck down- I know this doesn't seem too odd as Clinton would not be so out of place stoning people to death.

These scenario reminds us all that human morality has evolved past the levels we see in the Bible and quaran.

Those people were immoral ancestors that deserve no place being role models in today's society.

This is the scenario in a century to come because morality is an ever evolving concept.

You don't look to the past or conservatives for moral values, you look to the future because that's where humanity is heading.