These Memories Flood My Mind 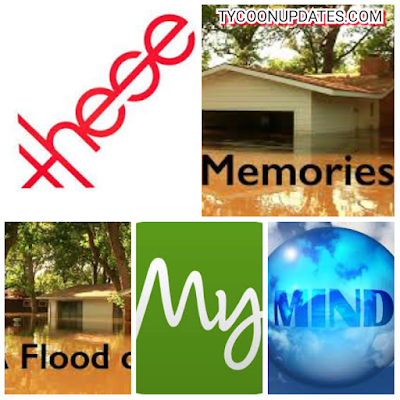 In my third or final year at the University of Ilorin I was part of the cast for Behold My Redeemer written by Rasheed Gbadamosi which was one of the final year projects by the Performing Arts students. I no longer remember the Director but remember Femi Ayeni, Isaac Bare and Falilat Olaoye (née Afolabi) were part of the cast. I played the role of Psychiatrist and Fali was one of the inmates. if my memory serves me right she was one of the lead characters.

During one of the rehearsals, Prof (Mrs) Zulu Shofola (then Dr) who was the project supervisor attended the session which she halted mid way to lambast the Project Group members before descending on the cast. Let no one tell you they don't beat people in University, mama will give you abara if you deserve it. She said we have obviously never really seen mad people before and me I have no idea how to relate with them. The play was set in a psychiatric asylum, by the way.

Mama then decided we were all going to visit Ward 7 at the University of Ilorin Teaching Hospital once she could set up an appointment so we can see mentally disturbed people at close quarters and how the medical staff related with them. But first she told me she wanted me to meet someone I could model the role after. We therefore went on a fake research mission to one Professor in Religious Studies to ask for opinion on some topic I no longer remember. My brief was simple, observe the way the man speaks and his mannerism. He spoke in slow measured tones and was not given to unnecessary gesticulations. He was very calm. This was how I was to play the Psychiatrist.

Then the appointed day came and we went to Ward 7. The entire cast and Director. We were both apprehensive and excited as we arrived at the Doctors office who briefed us on the rules of engagement, don't stare and don't laugh. We wondered what was there to laugh about until we met the inmates. I shudder any time I watch a Nollywood film and see them depict mad people, it is ridiculous. What we saw there was shocking. They were mostly calm and a few excitable. The excitable ones just talked and talked. Now we knew why we were told not to laugh. You had to muster all your concentration skills not to laugh at what you were hearing. There I was struggling not to laugh and then you have a mischievous Isaac making faces opposite me.

I still remember some of the inmates we met and spoke to. The jilted lady, the alcoholic and the murderer who killed the brothers wife. He was the cleanest but he was handcuffed to the bed. When asked why he killed the woman he said she was always abusing him. The reality, she said nothing as he was hearing things. The final person we spoke to was the alcoholic. As he narrated to us how he got there, he suddenly stopped. Then he fixed his gaze on me and looked at me from head to toe and again from toe to my mid section. The entire room was quiet for what seemed an eternity. I froze and brazed myself for an attack, then he slowly called my name. Kayode Olaniyi Olagesin and then smiled and said 'I am Kayode too'
As my head spinned on how he knew my name, I suddenly remembered I was holding a folder of the Jaycees Conference which had my name boldly written on it. 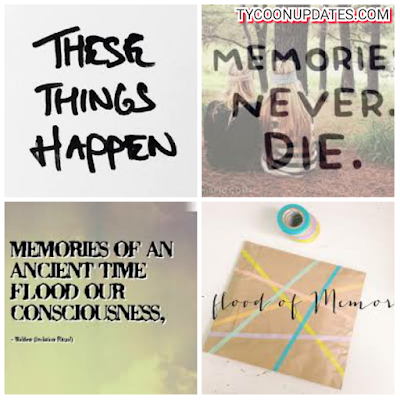 These memories flood my mind this morning as I heard the news of the demise of Rasheed Gbadamosi, who authored that play that gave me this unforgettable experience. He was also an old student of my secondary school, Methodist Boys High School, Lagos. May his soul Rest in Perfect Peace.