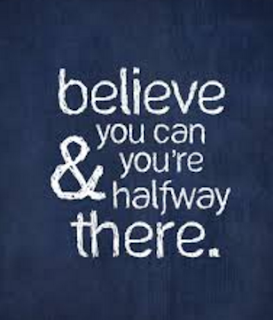 People will only do what they BELIEVE they are able to do.

It's our job as leaders to BELIEVE IN PEOPLE more than they believe in themselves.

All you need is UNWAVERING BELIEF.
I promise.

Some of you that are sitting there saying, "Yeah I've heard that one before".....

I guarantee YOU STILL DON'T GET IT because if you did you'd already be making $10,000+ a month.

The first people that did it needed faith. Now all you need is BELIEF. 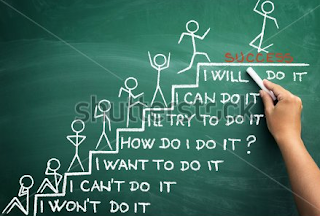