I took the liberty of posting my thought here so we can open this discussion to others. 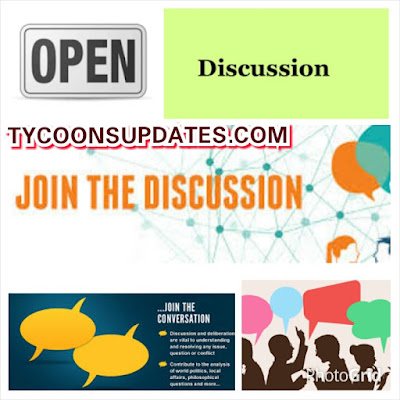 We have experimented with a parliamentary system of government, presidential system and military (dictatorial) rule and of these we did well during the parliamentary period with regional government before the military came and introduced a unitary system that progressed to Federalism.

biggest challenge as a nation is the Federal Structure we profess to run that is not true federalism. This is what is aided and abetted by the 1999 constitution that promotes a rent seeking culture and corruption.

So although most people think our problem is mostly leadership, they are only partly right. The leaders are the faulty buildings people see that are built on a structurally defective foundation.

It is this imperfect system that encourages laziness on the parts of states to be economically independent.

So why should most bother beyond make a feeble effort at Internally Generated Revenue. Lagos State is probably the only real exception to this.

It is that system that encourages politicians to seek power at the centre at all costs where all manner of riches exist. Our problem, my friend is our structure, the political structure undermines our economic prosperity.

When we fix that we will curtail the excesses of our people in leadership.