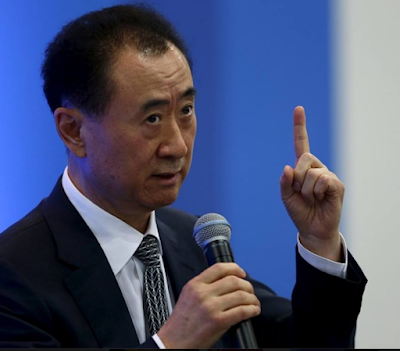 Chinese property magnate Wang Jianlin has once again taken the crown as China’s richest man, with a personal fortune of 33 billion US dollars, up by 3 billion compared to last year, according to the newly released 2016 Forbes China Rich List.

Wang, chairman of the Dalian Wanda Group, has beaten out Jack Ma, the founder of e-commerce giant Alibaba, whose wealth saw a very respectable climb, rising to 28.2 billion US dollars from 21.8 billion US dollars in 2015. Wang is also the first mega-wealthy entrepreneur from mainland China to make it into the global top 20 in the Forbes World Billionaires List, ranking 18th overall. 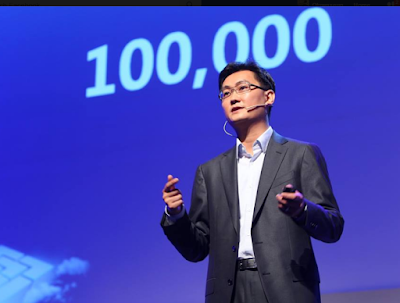 Thanks to the booming e-commerce industry, Wang Wei, head of delivery company SF Express, has seen his fortune increase by 14.5 billion US dollars over the last year – the biggest dollar rise on this year’s list. Wang came in at fourth place for Forbe’s this year. 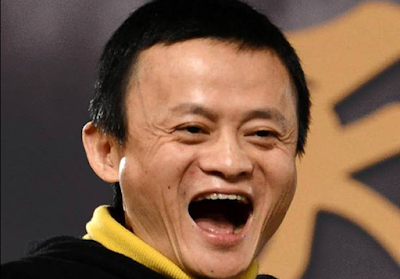 This year’s Forbes list identified a record 400 billionaires from mainland China, among which 68 are newcomers. Total wealth held by the listed members grew by 14 percent to 947 billion US dollars, up from 830 billion US dollars a year earlier, buoyed in part by brisk gains in e-commerce and by economic growth, according to the Forbes report.