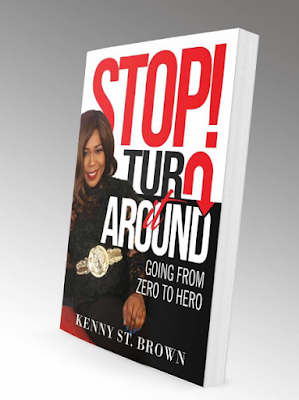 This is all begging the real point! As an observer here I am thinking we should actually have only ONE MARCH to get rid of both of them!

The APC is the govt in power with MAJORITY in both houses. The APC is the govt at the Center. So if we now have a gridlock in our Govt, why is anyone supporting one side against the other? The same party obviously is the one holding us to ransom as a country because they had no coherent plan and refused to work towards one goal.

As far as we the non aligned are concerned they are both guilty of irresponsible leadership and both need to get their acts together and give us a good govt or we should asking for an early election like they do in London and vote them all out! (unfortunately I recognize that our constitution does not allow that)

Let's not be sentimental. On this issue APC must accept the blame and go put their house in order. All these jockeying for 2019 is presumptuous on their part. Why they keep assuming apc will automatically win in 2019 again is beyond me. Nigerians will be real mumus indeed if they returned any of these do-nothing baggers for another term if they don't drastically improve on their embarrassing performance level so far, and I am talking about BOTH NASS and the EXCO.

Maybe KSB needs to give everyone of them a free copy of her upcoming book on STOP! TURN IT AROUND! (More on this life changing book later!)