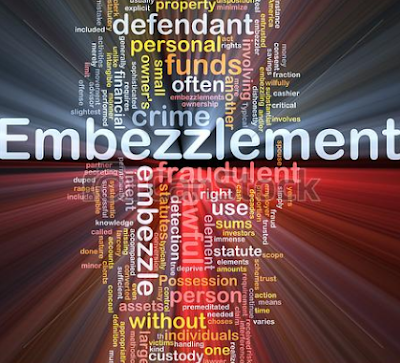 Politicians steal billions of naira in big colourful polymer bags popular known as "Ghana must go," their corruption is wholesale and easily identified.

However, do you know that "trickle-embezzlement" is actually the most lucrative in a populous nation such as Nigeria?

Stealing directly from poor people in trickles is the most safe and lucrative means if one is a good financial planner.

Federal government did not do anything, no stimulus, but poor Nigerians raised close to N20 billion naira in pyramid schemes like MMM through trickles like N10,000 or N100,000.

Pastors use "trickle-embezzlement" by collecting N5 or N10 for collections because when individuals loose trickles, they easily don't demand accountability because there is no need to.

DPA collects N6K which is a trickle but do you know how big the pond becomes through such trickles?

Always demand accountability especially from those organizations that collect trickles into one purse operated by individuals with vested interests.