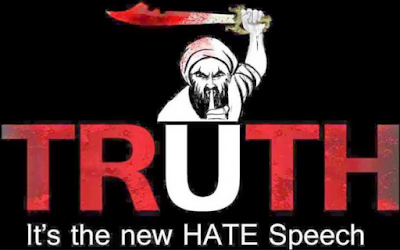 As a Christian apostate, I had to study religion as a whole so I didn't end up like Abubakar Shekau who believes only his religion is the right one and would kill for it.

Here is the open secret with evidence to prove;

Judaism, Christianity, and Islam are relatively new religions at about 2-5 thousand years old.

There was polytheism before the creation story in Genesis, unlike Genesis with no archaeological evidence of Eden or any other creation story events like the great flood, religions before Genesis had evidence.

Majority of men used to worship women or feminine gods with rotund anatomy.

These religious items of worship still exists in museums in Europe. These fertility goddesses are about 22 thousand years old!

Civilizations were worshipping women long before patriarchs invented their own fables with the Genesis account.

Suddenly they made sharia laws and laws of Moses which create advantages for men.

Even Paul comes along in the New Testament to reaffirm that patriarchal prejudice against women so that religion will always be at the hands of men never to return to women.

This is why the Catholic Church will not allow female priests or popes because the purpose of these newer religions is to keep the men above women.

Think, what sort of family has a divine father, son, and some genderless spirit?

Can't you see that the divine mother has been omitted to create room for a genderless entity?

That's the bias against women that the religious patriarchs were sure to incorporate into their new religion.