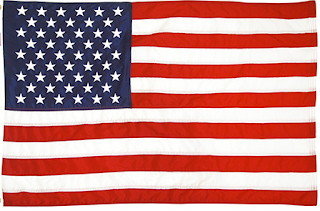 Trump's presidency appears built on falsehood as US Attorney General, Jeff Sessions is accused of lying under oath during his Senate confirmation hearings last month.

It is alleged that he did not reveal meeting twice with the Russian ambassador last year while working for Trump's campaign. He is being pressured to resign.

He had denied discussing US sanctions with the Russian ambassador in an FBI interview. It turns out, it was a barefaced lie.

Is the alleged intervention of the Russians to support Trump during the elections unraveling?
More to follow.