Last week some students posted a nude picture of a lecturer they claimed was harassing a female student sexually. 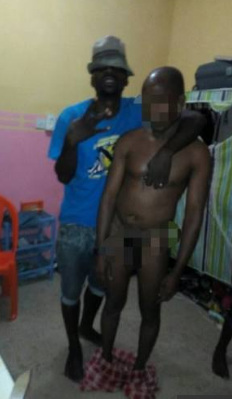 Yesterday the lecturer came out to say he was kidnapped by the students because he had stopped them from cheating in an exam, forced to sign certain documents and manhandled. He has since reported to the Police.

Now regardless of who is right and who is lying, one thing is certain, those students have committed a crime and would most likely face a 7 year jail term. They committed the crime of cyber stalking, they uploaded naked pictures online which according to the Cybercrimes Act makes one liable for a 7 year jail term.

Let us say the lecturer was indeed harassing the student, make a formal report with evidence, recorded phone call or something, a lecturer in Lagos received a 21 year jail term for raping his student, do not go and pull stupid stunts that would land you in jail

Now if the man is telling the truth then kidnapping is added to your crimes which is another 14 year jail term, we do not live in a jungle.

Those hailing them for releasing his nudes last week will be no where close-by to defend them in court. The crowd may cheer you but push comes to shove you will face your crimes alone. 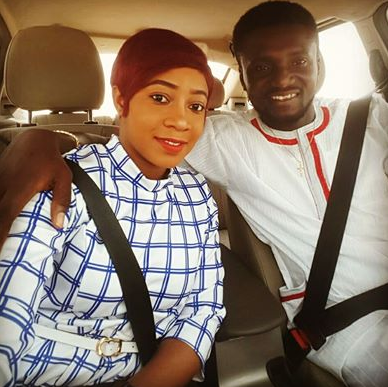