Below is an astounding account of that phenomenon, excerpted from the book, Healing Fire of Christ, Reflections On Modern Miracles by Paul Glynn. Patiently read and be amazed by His Grace. Here we go: 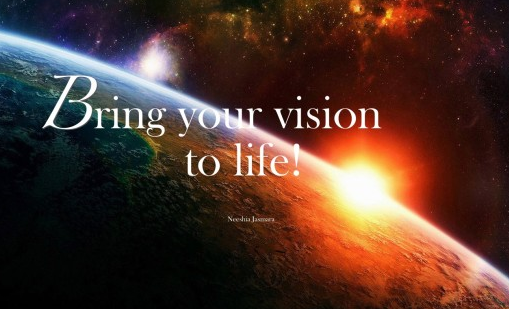 "Professor Almeida Garrette of Coimbra University thought there must be one hundred thousand (100,000) people - to see if the prophecy of a miracle which the three children of Fatima said the blessed Virgin Mary promised them was true.

"By mid morning a cross section of unbelievers had come too. There was Avelino de Almeida, editor of O Seculo, the biggest daily of Portugal. That morning's edition carried his cynical article about the miracle that unsophisticated people thought would happen... De Almeida, his photographer and other journalists had come to get first hand materials about the non-event prophecy that would put an end to Fatima.

"When it was noon, solar time, Lucia, one of the three children called out, 'Put down your umbrellas.' Most in the crowd obeyed, despite the rain. The three children went into their ecstatic state. After some time Lucia called out, though she did not later remember doing so, 'Look at the sun!' Faces turned up to the sky, and, while they watched, the rain ceased and the heavy clouds parted. The sun appeared, shinning brilliantly. For the next ten to twelve minutes, witnesses testified, the sun went through an extraordinary series of gyrations

"The reluctant but honest editor, de Almeida wrote in O Seculo on Monday, October 15, 1917, 'The sun began to dance', and he described it. First it whirled around like those firecrackers called Catherine Wheels. Then it zig-zagged erratically across the sky. Rays of light, the colours of the spectrum, began to fly out from the sun, bathing people and landscape in alternating colours.

"Professor Garrette related that he was one hundred yards from the crowd, up on rising ground. He had been 'calm and cold, with curiosity dying down because nothing had happened....Then I heard the roar of a thousand voices and saw the multitude look up at the sky.' He described how he looked directly at the sun, without his eyes hurting. The sun had become 'a disc spinning dizzily around....whirling on its self with mad rapidity.'

"Suddenly everything became a purple colour. Fearing his eyesight had been affected, Professor Garrette covered his eyes with his hands. When he looked again the whole scene was still bathed in purple. 'Just after that I heard a peasant standing near me exclaim, 'That lady is yellow!' as the dominant colour changed again. 'Next' he continued, ' the sun now blood red, still whirling at great speed, detached itself from the firmament and dropped threateningly, as if to crush us with the weight of its vast and fiery mass. These moments made a terrifying impression.'

"In his O Seculo article on October 15, Avelino de Almeida, writing of the phenomenon of the startling colours shooting out from the sun and its 'dancing with abrupt movements' admitted these happenings were 'outside all cosmic laws". He was bitterly attacked by fellow free thinkers for writing that article."

Up until today, miracles continue to take place at Fatima. And up until today, the free thinkers and humanists continue in their scientific rationalism, scoffing at the divine. Even many Christians also disregard this solid evidence of the divine, seen by thousands including atheists and recorded live for history by journalists in newspapers of the day. It is well. May wisdom ease the rough edges of pride in our frail humanity.