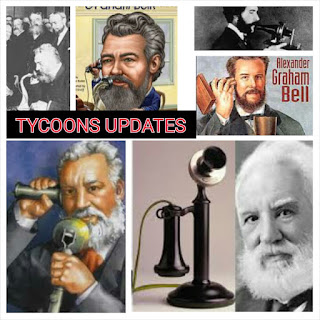 Alexander was an unknown college professor who taught students at the school for the deaf in London. He was born to a deaf mother and married a deaf woman. His dream was to create a hearing device so that his wife, whom he loved very much, could hear. He wanted to find a way to communicate with his wife, mother and his students without talking to them face to face.

He devoted every dollar and every spare time he had to working on his dream but he failed. Till his death, Alexander could not get his mother, wife or any of his students to hear! But he was not a failure! He wanted to help a few people(and failed) but instead, he help millions of people including you and I.

History also has it that in 1881, Bell's new born son named Edward died from respiratory problems. Guess what Bell did? He designed a metal vacuum jacket that would facilitate breathing so that nobody's newborn child would ever die of respiratory difficulty again! Wow! 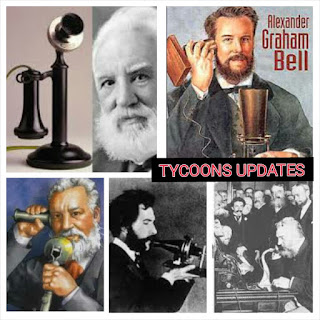