The Fact About London And Why You Need To Visit 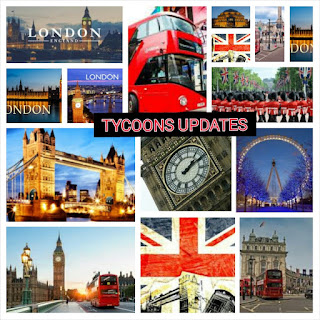 London is the Capital of  Britain, and one of the world's capitals of finance, the back dated history is over 2000 years. If you want to take a tour round United Kingdom, your first stop should be London . for you to discover why London is the number one city in England. Now lets talk about the tourist attraction. 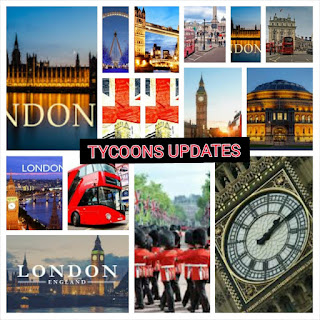 London is full of life, you can't be tired of london, except you are tired of life. Really Its hard to find those that does not like to see the side attraction of london, Is one of the world's top tourist city, you can't run out of unique things to see, No doubt about that ,United Kingdom Capital, concentration on fashion,art and entertainment attracts more than 17 million around the world yearly.

The Tourist Attractions In London

1. British Museum- Contains  priceless objects around the world that is more than artifact from ancient world. It is one of the unique museum  in the world and its free to visit.

2. London Eye-  Is the observation wheel of london, was built in the year 2000, Its use to boast the spectacular view of  london, is 443 ft away from the ground.

3. Kew Gardens- Also known as Royal Botanic Gardens, Is one of the best  place to spend time, uncountable event is held there almost through out  the year.

4. Buckingham Palace- The icon building of the world, built in 1837, Is the royal family house of the Queen of England, Its draw crowds every season at 11:30 am. If its on special occasion you may be luck to see the queen and the members of the family on the balcony.

5. Trafalgar Square- Another tourist arena, was built in 1805 to commemorate the victory of  Horatio Nelson's. Trafalgar Square and Piccadilly Circus Is a unique park full of adorable things .