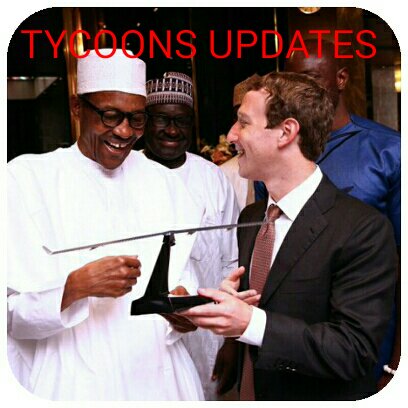 President Buhari praised the simplicity and magnanimity of the entrepreneur, who is currently the seventh richest man on earth, pointing out that he stood in stark contrast to the culture of lavish wealth display and impulsive spending prevalent in our shores.
He added,  We are more used to seeing successful people in air-conditioned places.“In our culture, we are not used to seeing successful people appear like you. We are not used to seeing successful people jogging and sweating on the streets.
Zuckerberg  visited the country to promote the penetration of “fast and cheap” internet connectivity, Express-wifi, which could power entrepreneurship and tackle poverty.
In his remarks, Zuckerberg said he was impressed by the interest, energy and
entrepreneurial spirit displayed by young Nigerians in all the ICT camps that he had visited. More photos after the cut. 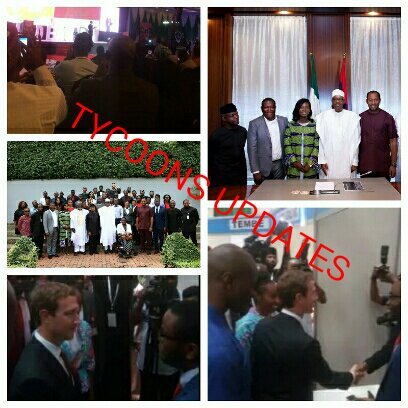 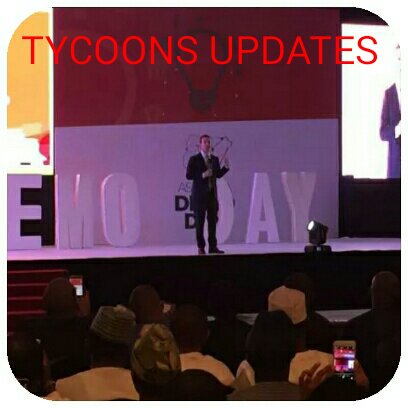 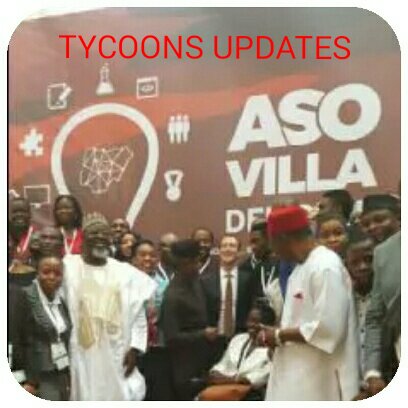 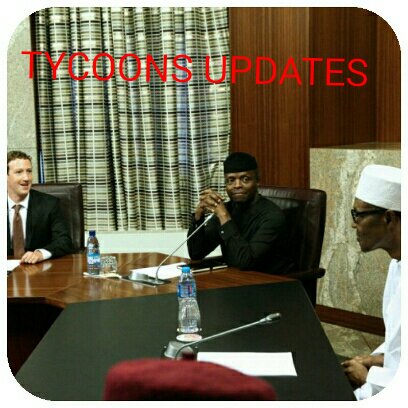